Crossing over with The 10th programme of Culture Masseur: Talking Heads “Art X AI” , House Music Series is presenting you Feng Yi. Let's immerse into this acoustic music journey with his untouched authentic voice and his acoustic guitar before the unknown upcoming 【Experimental Showcase: 《Touch Me: Massage, Music and AI》】 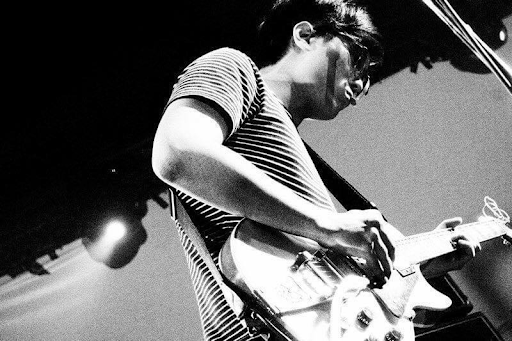 Feng Yi is an ardent champion of diversity in music and expunging boundaries. His style is deeply influenced by Black Music, Indie Folk, Neo-psychedelia and Jazz. He believes music should not be bound by format or genre, which is evident in all of his creation, whether it be his solo work or music by his band.

He founded indie band The Ginkgo and TheJUNK in 2009 and have since been active in both Hong Kong and Taiwan’s independent music scene. With his band, he performed in live houses and countless other venues around Asia. Feng Yi has performed solo in various multimedia live shows, recorded for film scores, organized and played at his own music festivals as well.