“Herzlich willkommen”, moviegoers, film fans and everyone who loves cinema with a German flair! We are thrilled to invite you to KINO/22, the German film festival in Hong Kong and Macau. This year we will again present a great selection of new, successful films from Germany. It's all about dramatic, thoughtful, funny, moving stories - and where could you experience them better, more intensively, than in the cinema? Great emotions need the big screen!

We look forward to welcoming you and your family and friends to KINO/22!
Tickets are now available at URBTIX. 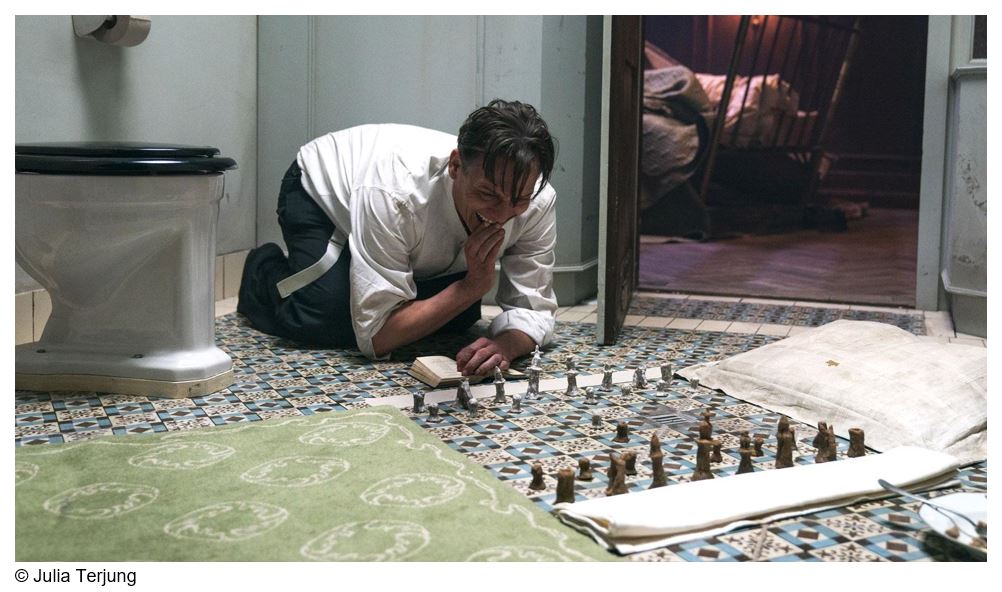 Opening Film: THE ROYAL GAME
Germany, Austria| 2021 | 112’ | In German with Chinese and English subtitles| Colour
13/10（Thu）8pm
Director: Philipp Stölzl
Screenplay: Eldar Grigorian
Cast: Oliver Masucci, Albrecht Schuch, Birgit Minichmayr
Shortly after handing in the manuscript of The Royal Game in 1942, Stefan Zweig chooses a double suicide with his wife. This last work is also his most famous: a swan song to the values of the once proud European culture. The remake now focuses on the story of Dr B and his time in solitary confinement at a Gestapo headquarter in Vienna. There, by chance, he comes across a chess book and learns entire games by heart. Unlike earlier film adaptations, Stölzl adheres less meticulously to the original: the depiction of the physical and mental collapse of an elite class that believes it is immune from the mob until the very end is just one of the new accents that this new film sets. 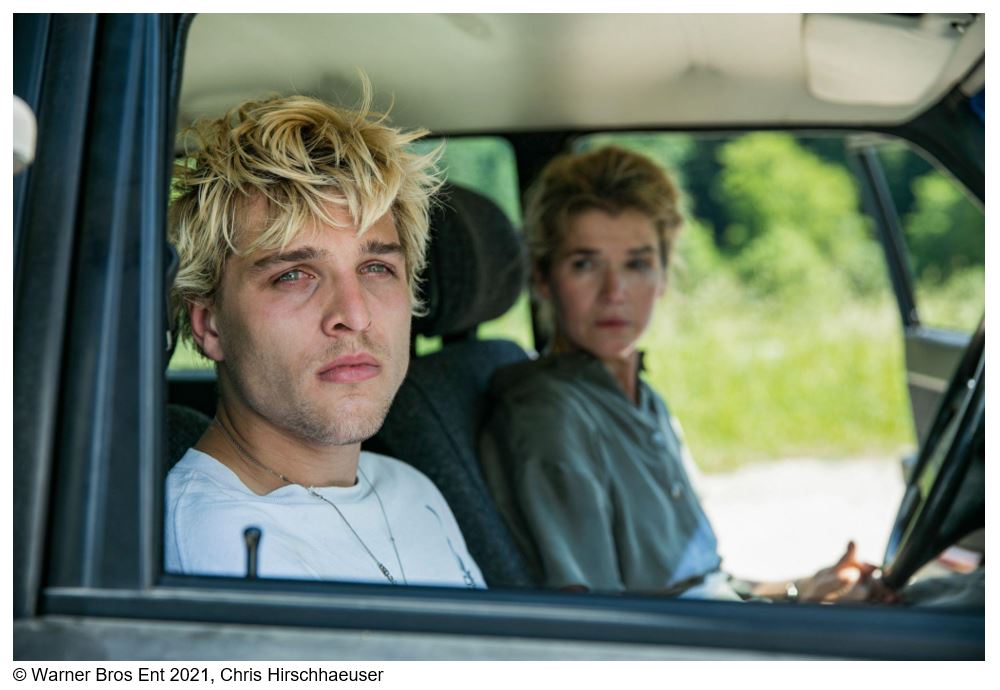 MY SON
Germany | 2021 | 94’ | In German with Chinese and English subtitles | Colour
15/10（Sat）8pm
Director: Lena Stahl
Screenplay: Lena Stahl
Cast: Jonas Dassler, Anke Engelke, Hannah Herzsprung
The serious skateboarding accident that the risk-taking Jason suffers during a daring action makes his mother Marlene even more worried about him than she already is due to his lifestyle. Because even after awakening from the coma, Jason does not show himself purified, but even seems to be proud of his scars. Marlene therefore wants to drive him to the rehabilitation clinic in Switzerland herself, and she now keeps a close eye on his every step. This monitoring does not do the already strained relationship between mother and son any good. While Marlene gradually realises that she needs to get her fears of loss under control, Jason realizes that he cannot continue his life without regard for others and their feelings. 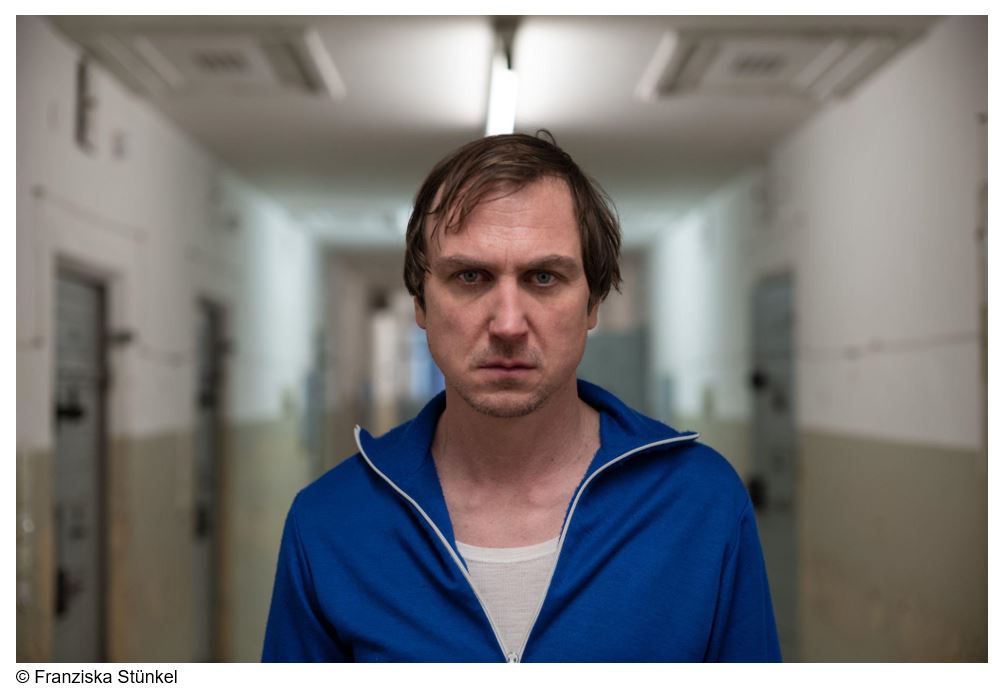 THE LAST EXECUTION
Germany | 2021 | 116’ | In German with Chinese and English subtitles | Colour
16/10（Sun）3pm
Director: Franziska Stünkel
Screenplay: Franziska Stünkel
Cast: Lars Eidinger, Devid Striesow, Luise Heyer
Based on the true story of the last execution in the former GDR. This gripping historical drama is directed by Franziska Stünkel stars Lars Eidinger in the lead role, alongside Devid Striesow and Luise Heyer. Shot at original locations including the former buildings of the State Security Service in Berlin, the film paints an authentic picture of the harsh realities in the GDR system and their destructive impact on the individual. 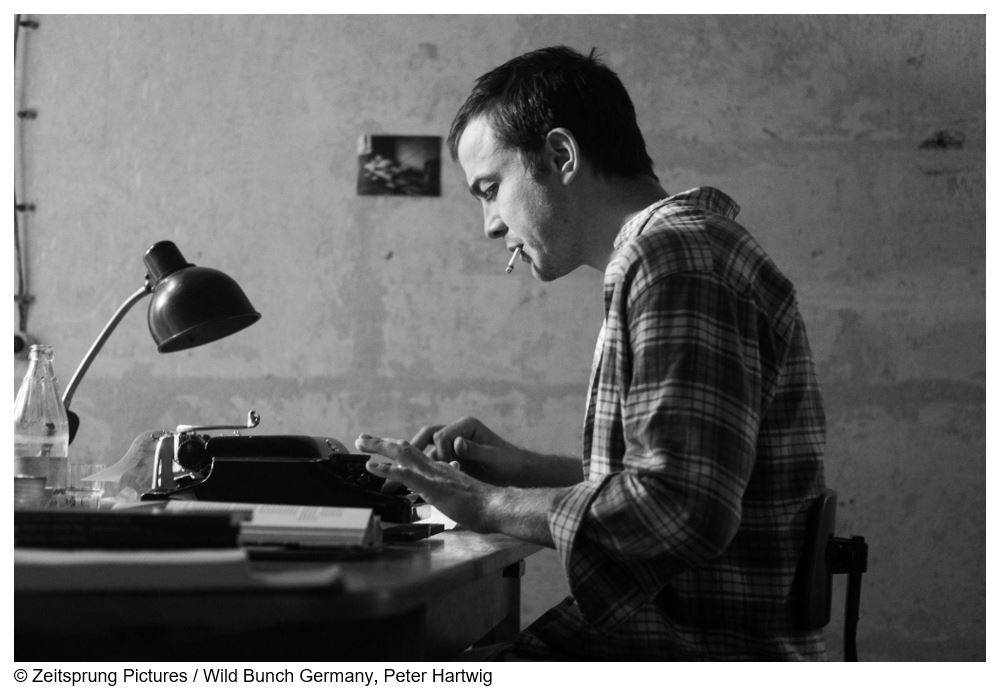 DEAR THOMAS
Germany | 2021 | 157’ | In German with Chinese and English subtitles | Colour
18/10（Tue）8pm
Director: Andreas Kleinert
Screenplay:Thomas Wendrich
Cast: Albrecht Schuch, Jella Haase
A powerful biopic about one of Germany’s most important writers, shot in black and white, featuring a tour-de-force performance from Albrecht Schuch. East Germany is still young, but Thomas Brasch is already an outsider. He is obsessive, a dreamer and a rebel. Neither the banning of his very first play nor his expulsion from film school stops him from pursuing a career in writing. When Soviet tanks roll through Prague in 1968, Thomas joins the protest on the streets of Berlin, only to be reported by his father and sent to prison. Released on parole, he continues to write about love, revolt, and death. With no prospect of being heard, Thomas flees with the woman he loves, but he does not find fulfillment in the West either.

WUNDERSCHOEN
Germany | 2022 | 131’ | In German with English subtitles | Colour
19/10（Wed）8pm
Director: Karoline Herfurth
Screenplay: Karoline Herfurth, Lena Stahl, Monika Fäßler
Cast: Karoline Herfurth, Nora Tschirner, Dilara Aylin Ziem, Emilia Schüle, Martina Gedeck
Five women in conflict with the traditional beauty ideals and gender roles of Western societies: There is Sonja, for example, who feels unattractive after the birth of her second child and tries everything to look the way she did before - not least to her husband Milan, who is completely unaware of his wife's grueling hardships. Meanwhile, Sonja's commitment-shy friend Vicky has to contend with her colleague and suitor Franz, who tries to convince her of love and firmly maintains that equal partnerships are possible.

Sonja's sister-in-law Julie conforms to common ideals, but it still doesn't seem to be enough for a career as a model in the fashion industry, which is sworn to perverted ideas of perfection. Meanwhile, the somewhat stronger student Leyla is convinced that her life would be much better if she looked like Julie. Julie's mother Frauke also struggles with her body: at almost 60 years old, she believes she is no longer desired by her husband Wolfi. He, in turn, feels useless as a pensioner and in another way no longer "desirable"...
Tickets are now available at URBTIX.

The following measures will be implemented for screenings, to combat the prevailing threat of Novel Coronavirus: