It is, again, the first month of the year.

Have you ever wondered, what is the sound of new spring?
To us, new spring may sound like firecrackers, lion-dancing and festive celebrations.
To the West, new spring may sound like flower blossoms, breezy winds and the ever beautiful nature.
At this juncture, when it is the start of the new year in the Gregorian Calendar but also the countdowns before the arrival of the Chinese New Year, House Music Series invites you to the open space in front of the Hong Kong Arts Centre and embrace the festive spirits. There will be the traditional Chinese instrument Guzheng as well as modern music to express our joint anticipation for the upcoming future and to compose our own sounds of new spring. 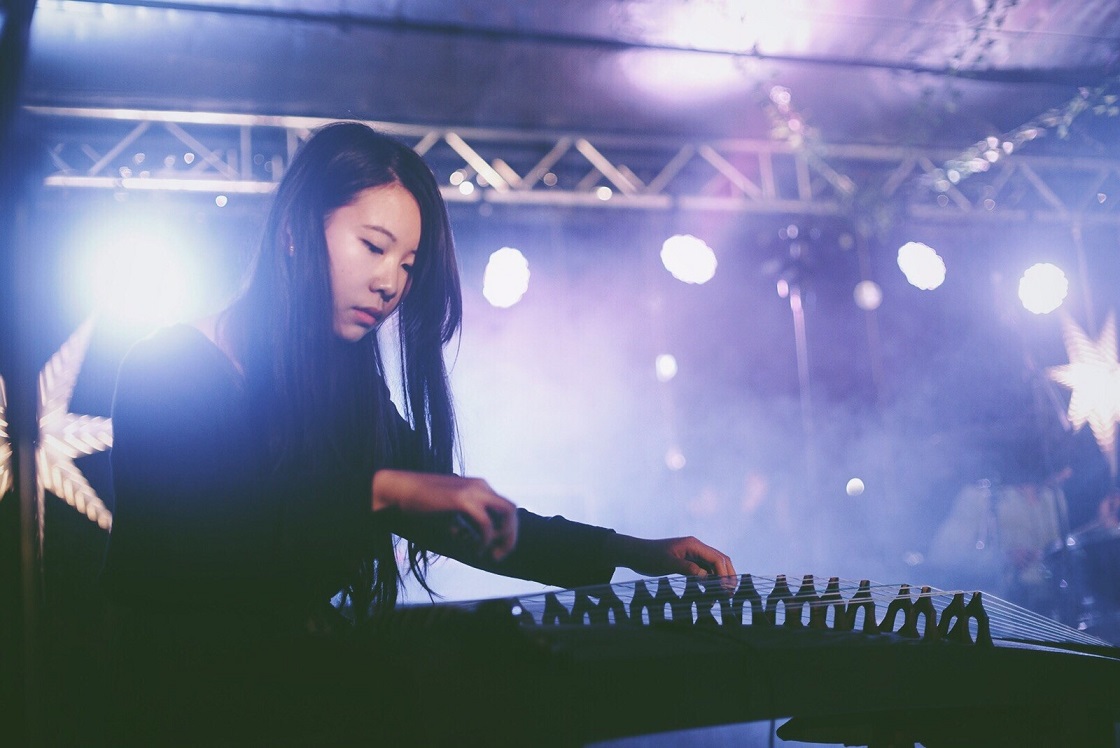 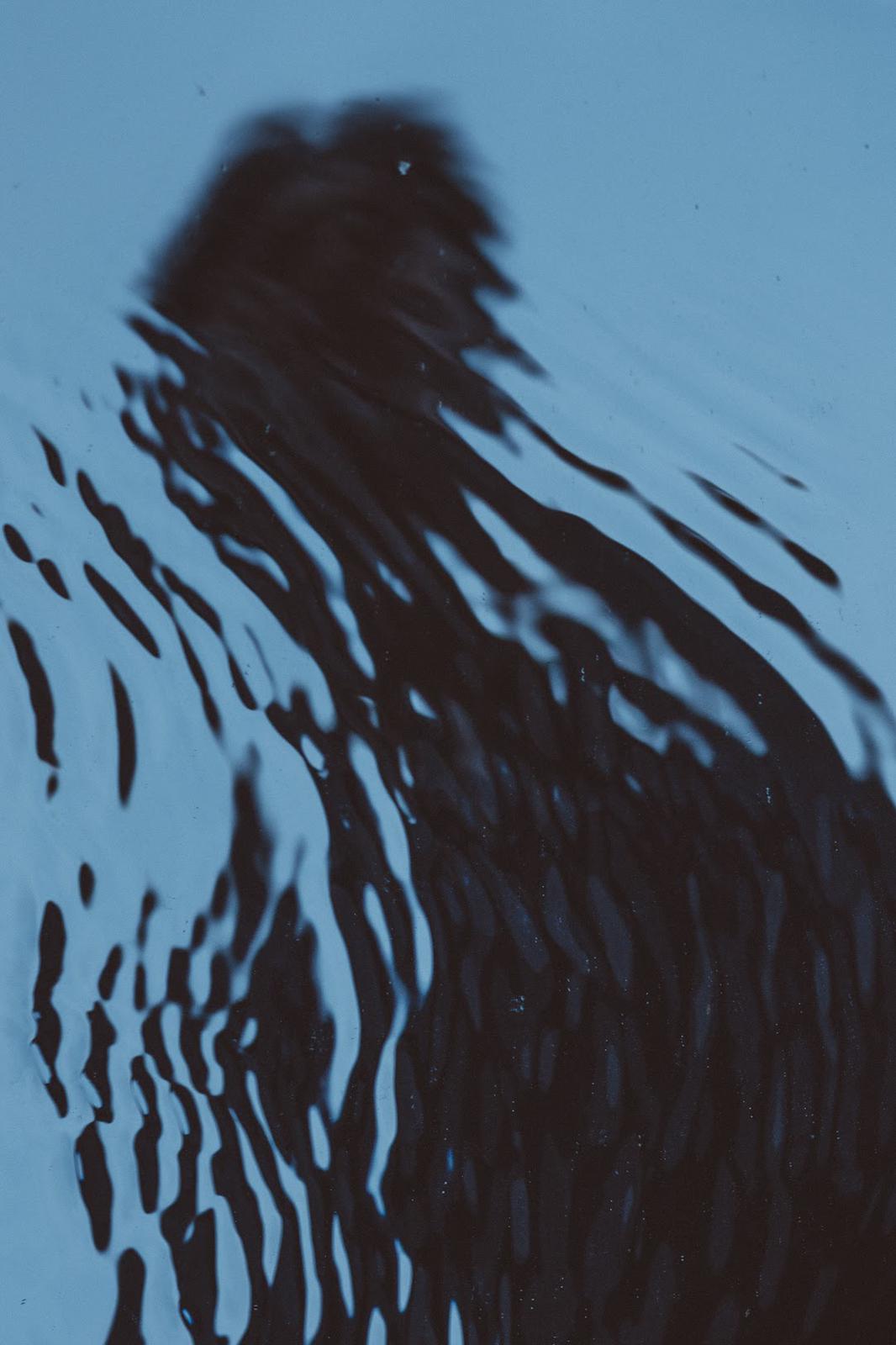 Olivier Cong is a songwriter and composer whose musical style is consistently hollow, gloomy and atmospheric.
He travelled and performed throughout Europe in 2016, he was also invited to perform at Wow and Flutter Weekend and Clockenflap later that year.
He then co-created the music label “Raven & The Sea” in 2017. Cong and his debut album "A Ghost and His Paintings" (2018) were chosen by Apple Music to be featured as the first "Hong Kong Spotlight Artist".
He also composes for contemporary ballet and collaborates to creating art installations. Throughout 2018 to 2019, Cong was commissioned to compose for Hong Kong Ballet and Shanghai Opera House on various occasions, and his compositions were also featured with art installation collaborations at the Hong Kong Light Pulse Festival and the PMQ deTour Festival. Recently, he managed as the music director for the ChungYing Theatre Company’s musical drama, “All My Life I Shall Remember”.