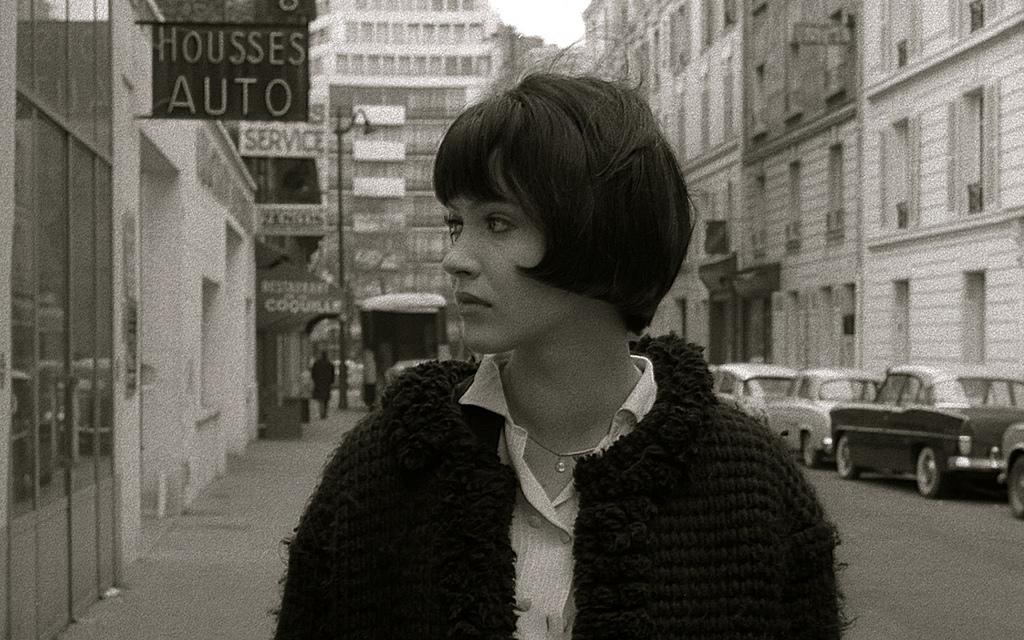 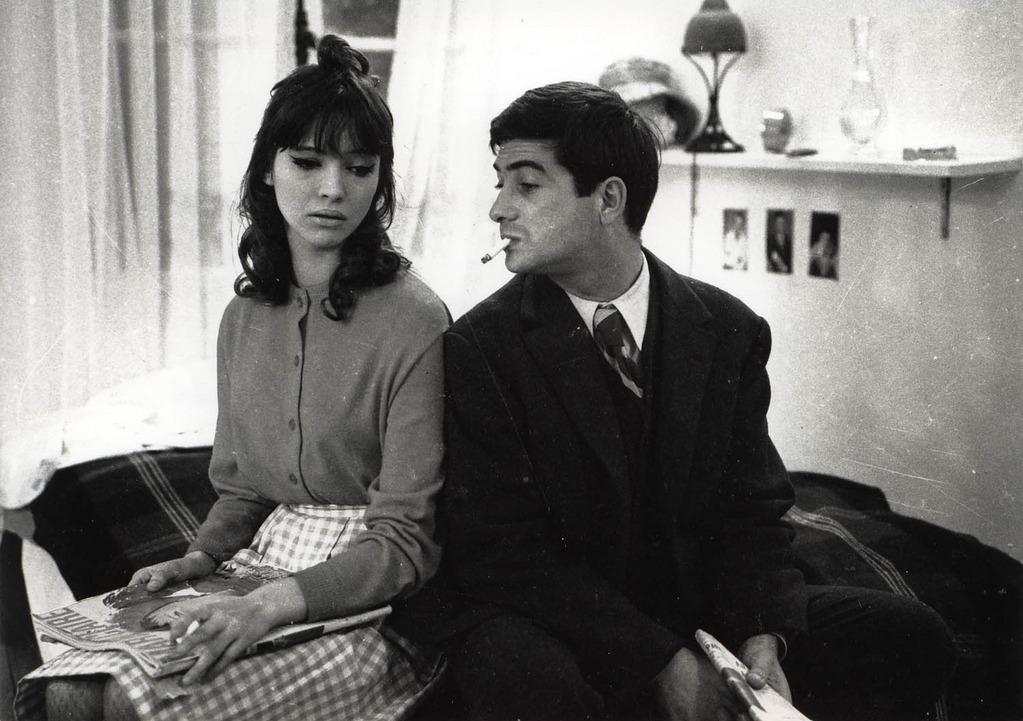 A Woman is a Woman
Director: Jean-Luc Godard
Cast: Anna Karina, Jean-Claude Brialy, Jean-Paul Belmondo, Marie Dubois
France, Italy | 1961 | 88' | In French with English subtitles | DCP | Colour
7/11 (Thu) 8pm
Silver Bear for Best Actress and Special Jury Prize, Berlin International Film Festival, 1961
The film focus on the relationship between Angela, a Parisian exotic dancer, and her lover Emile. Angela wants to have a baby, but Emile does not. Alfred, his best friend, is in love with Angela and is not averse to the idea. Angela loves Emile and refuses Alfred's advances, but leads Emile to believe that she is infatuated with Alfred... feelings become complicated.
Cléo from 5 to 7
Director: Agnès Varda
Cast: Corinne Marchand, Antoine Bourseiller, José Luis de Vilallonga, Michel Legrand, Dominique Davray, Raymond Cauchetier
France | 1962 | 90' | In French with English subtitles | DCP | Colour and B&W
8/11 ( Fri) 7:30pm
Official Selection – In Competition, Cannes Film Festival, 1962
Cléo, a young and pretty singer, waits for the results of her medical tests. From superstition to fear, from the Rue de Rivoli to the Café du Dôme, from coquetry to anxiety, from her apartment to Parc Montsouris, Cléo lives through ninety peculiar minutes. Her encounter with her lover, a musician accompanist, a female friend, and then a soldier opens up her eyes to the world.
The Sign of Leo
Director: Eric Rohmer
Cast: Jess Hahn, Van Doude, Jean Le Poulain
France | 1962 | 100' | In French with English subtitles | DCP | B&W
9/11 (Sat) 2:30pm
Pierre is an American-born, 39-year-old bohemian and aspiring composer living in Paris. One morning he receives a telegram informing him that his wealthy aunt has died. Assuming that he has inherited her factories in Germany and Switzerland, he throws a lavish party. Pierre borrows large sums of money, believing that he'll be able to pay everyone back with his inheritance; however, he soon discovers that his aunt left everything to his cousin. 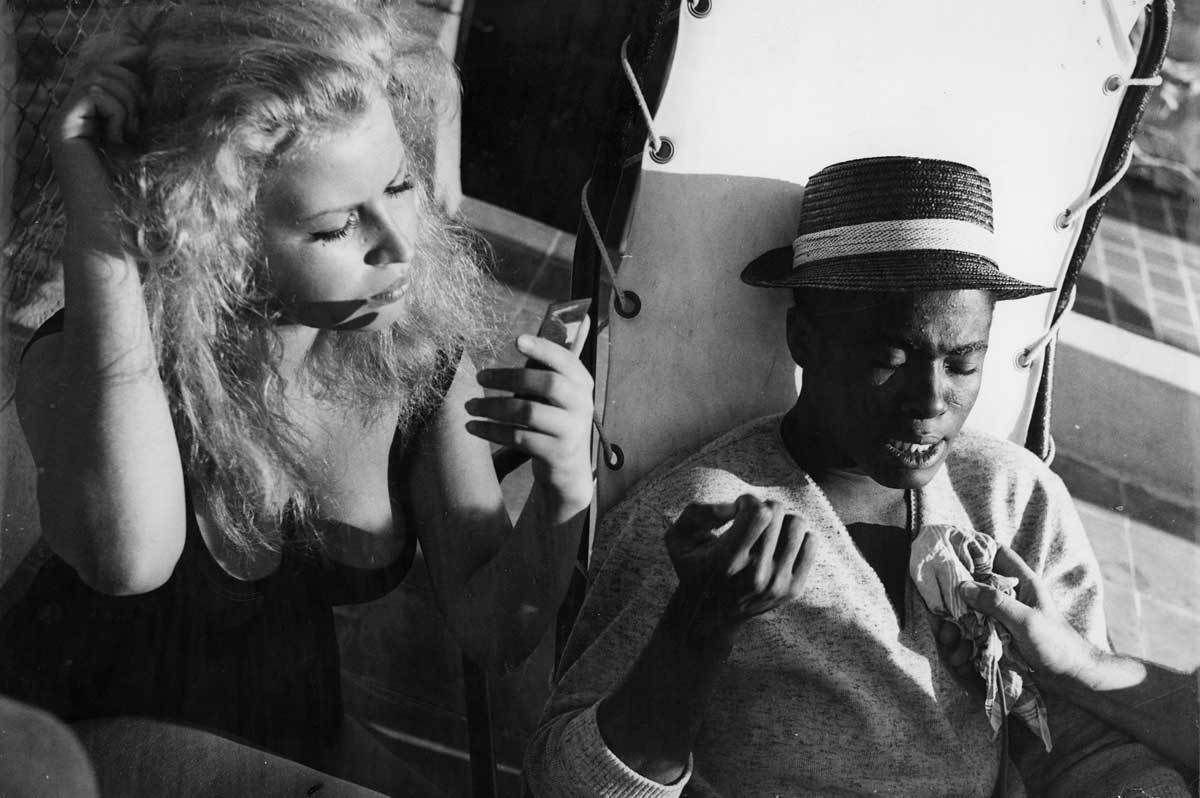 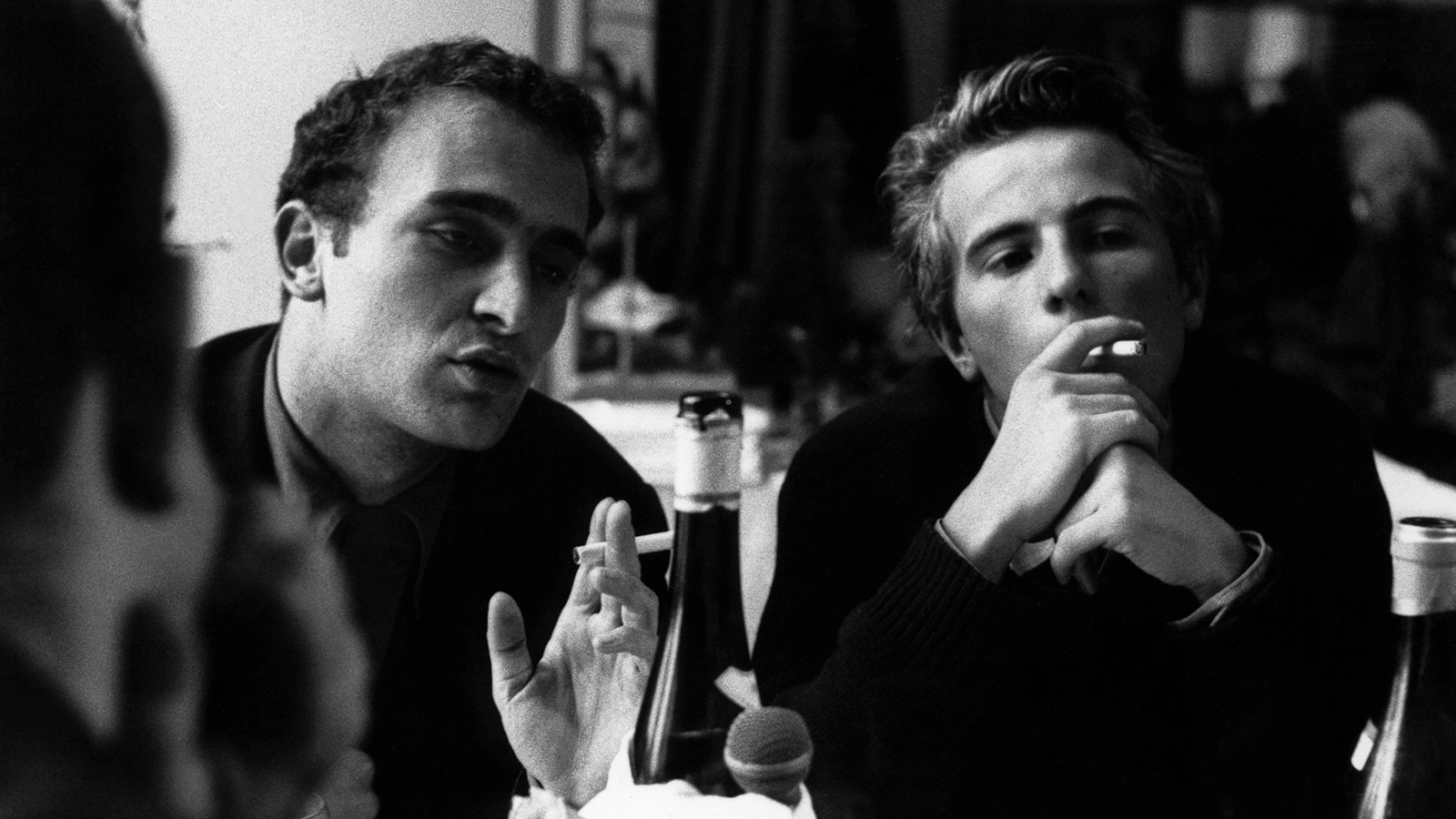 In the summer of 1960, anthropologist filmmaker Jean Rouch and sociologist Edgar Morin set out to chronicle the everyday lives of Parisians using a mixture of intimate interviews, debates and observations. Artists, factory workers, office employees, students and others open up to the camera to share their experiences, fears and aspirations. The result became one of the decade's most influential films, and redefined the documentary genre.

*20% off discount for full-time students, senior citizens aged 60 or above, people with disabilities and the minder and Comprehensive Social Security Assistance (CSSA) recipients. Tickets for CSSA recipients available on a first-come-first-served basis. Concessionary ticket holders must produce evidence of their identity or age upon admission.

*20% off discount for Alliance Française membership cardholder (With limited quota)

*20% off for each purchase of 4 or more standard tickets.