In the recent times, the clock of the world seems to stop ticking. The vague connections between human beings vanished, different scales of art events that people expect every year were also gone.
Nonetheless, we always know "The only constant in life is change."
When online shopping becomes the new routine, takeaway service takes away the dominant role of restaurants, Hong Kong Arts Centre does care about our fellow audiences who are hungry for music. We decided to "let it fly": sending our music programmes to the air and let it flow in front of you, regardless of where you are.
Our regular music gathering no longer literally gathers, but is still be free and going on. Other than the usual cozy vibe, what else could CHANKA and her unit bring to us this time in the May and night edition of Muisc On Live - House Music Series? 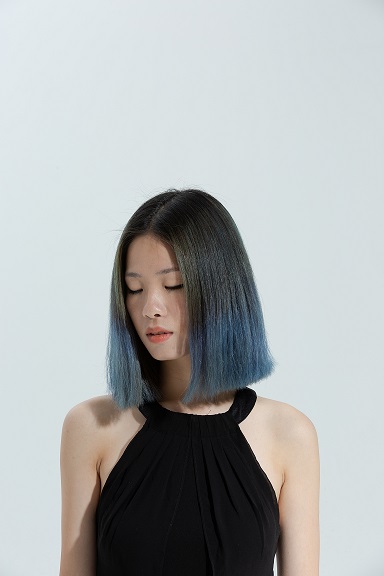 CHANKA is an independent singer-songwriter. She started self-learning the guitar and participating in the busking scene since 2015. In 2017, she started focusing on songwriting and organized her first concert. Her music is deeply influenced by British musicians. Her trademark as a singer-songwriter has been her airy vocal that goes along with a vintage, dark, indie folk sound, often with a slight touch of psychedelic electronic elements.
What's On
Learning
2020.01.29 - 2020.09.30
FEVER－ Hong Kong Comics @The 47th Angoulême International Comics Festival, FRANCE
Learning
Hong Kong Arts Centre
2020.05.01 - 2020.12.31
HKAC ART Factory - 2020 Season 1
Exhibition
Jockey Club Atrium, G/F – 4/F, Hong Kong Arts Centre
2020.05.11 - 2020.07.29
Residue