Presented by Hong Kong Arts Centre, Playwright’s Studio serves as an open experimental platform for playwrights to refine their creations, which would later be infiltrated with interpretation from directors and actors, not to mention the interaction with the audience. Playwright’s Studio sparks a new collaborative model in theatre, bringing playwrights from “inside the workshop” to “outside the house”. In total, works from three playwrights would be shown this time. 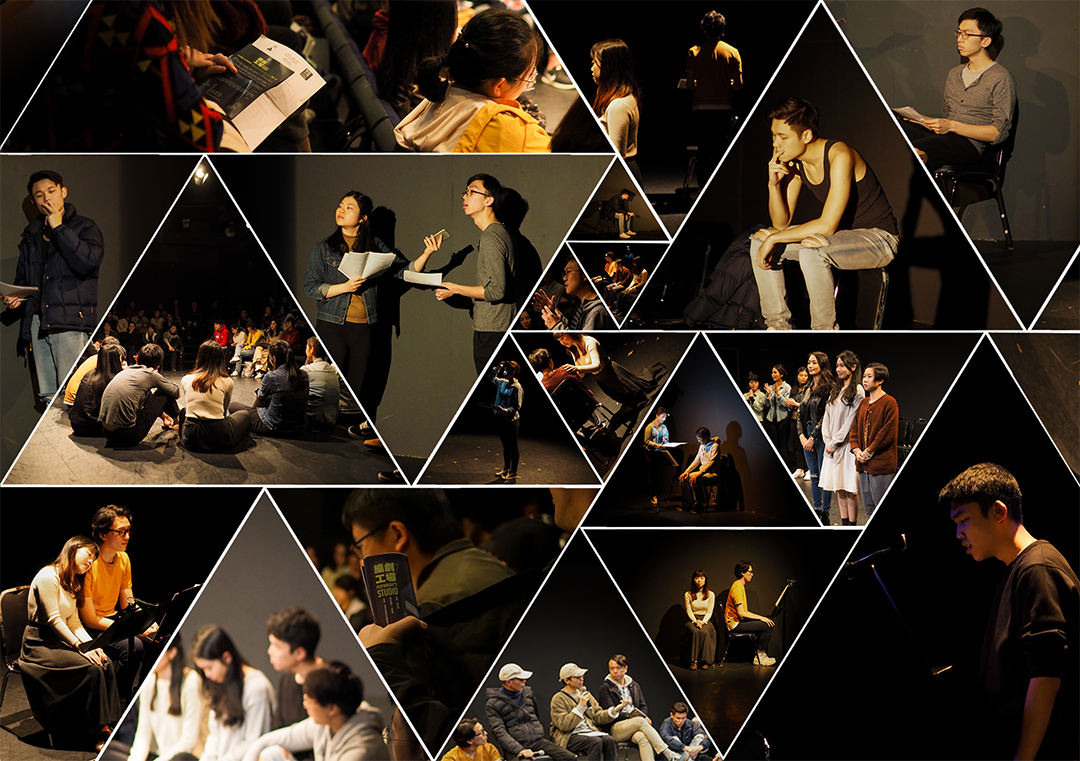 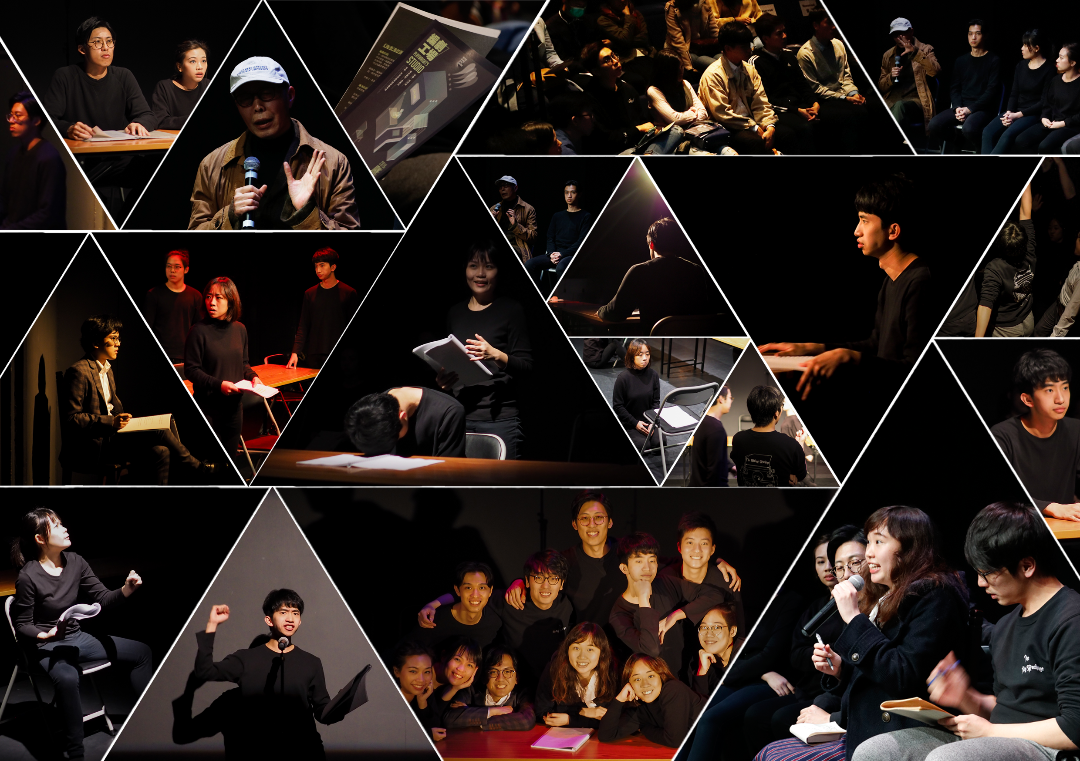 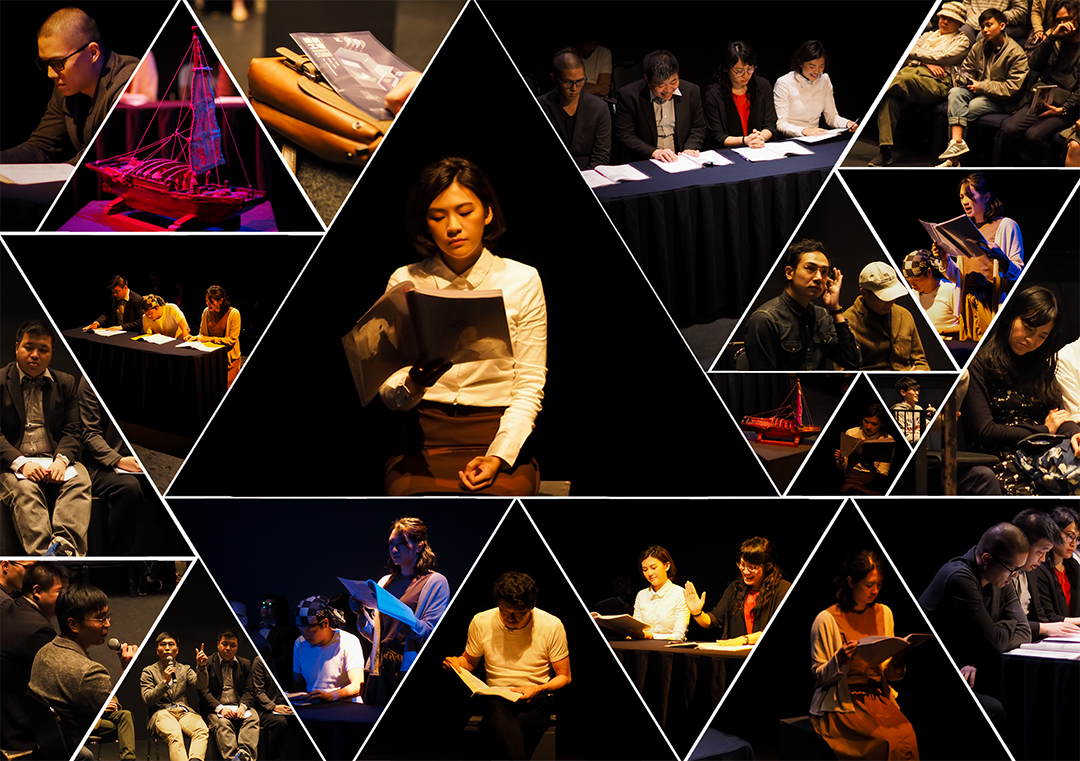 Playwright’s Studio serves as an open experimental platform. With the interpretations of directors and actors and simple stage designs, the creations “come to life” on stage for the first time. These theatre productions reflect the younger generations’ understanding of the world, allowing the works to be further developed and refined.

Conceived by Mr. Poon Wai-sum and curated by Ms Janice Poon, the Hong Kong Arts Centre and the Hong Kong Academy of Performing Arts work together through Playwright’s Studio in the hope of looking for “the voices of our time”.

"The Art of Beguilement"

“In a single-parent family, the middle-aged father Ng Ming carries the duty of raising his introvert son Jing Dong. Whenever they meet each other, their conversations always end with quarrels. Unexpectedly, they met the same girl on a mobile dating app “Chickabang” and even each had a relationship with her respectively…” 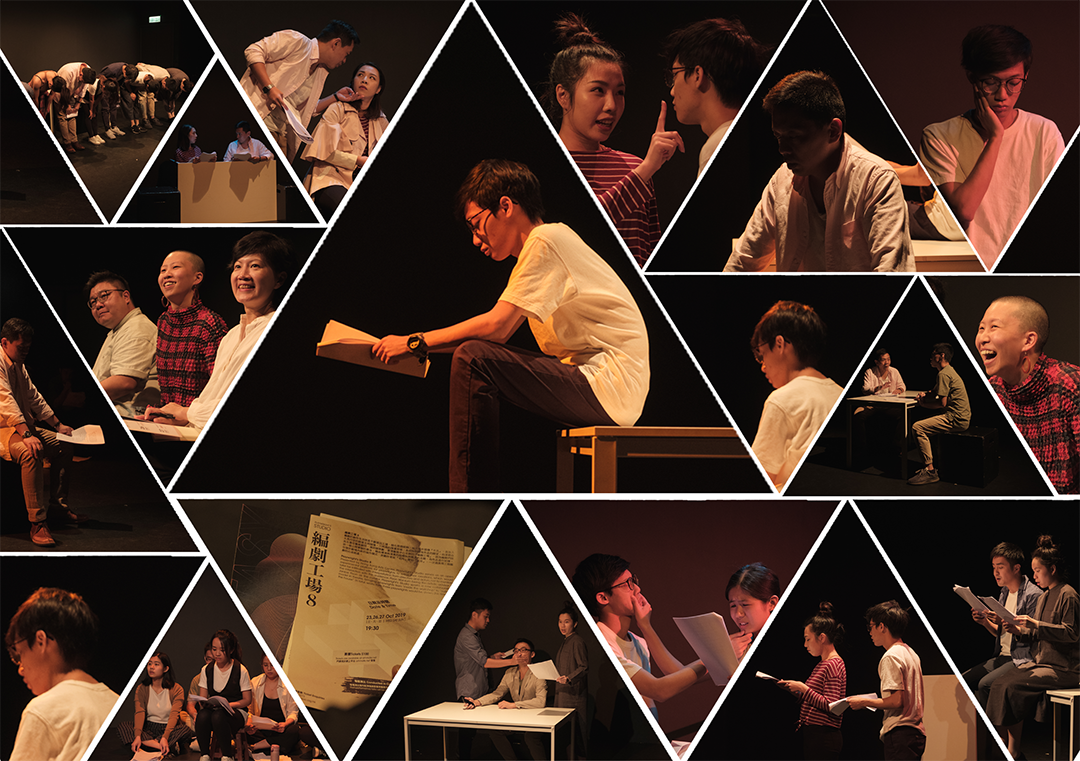 “Squeezed in a small unit, residents get to know one another better but conflicts also arise. They each have their own difficulties and hardships, but they are still struggling between housing and their own survival.” 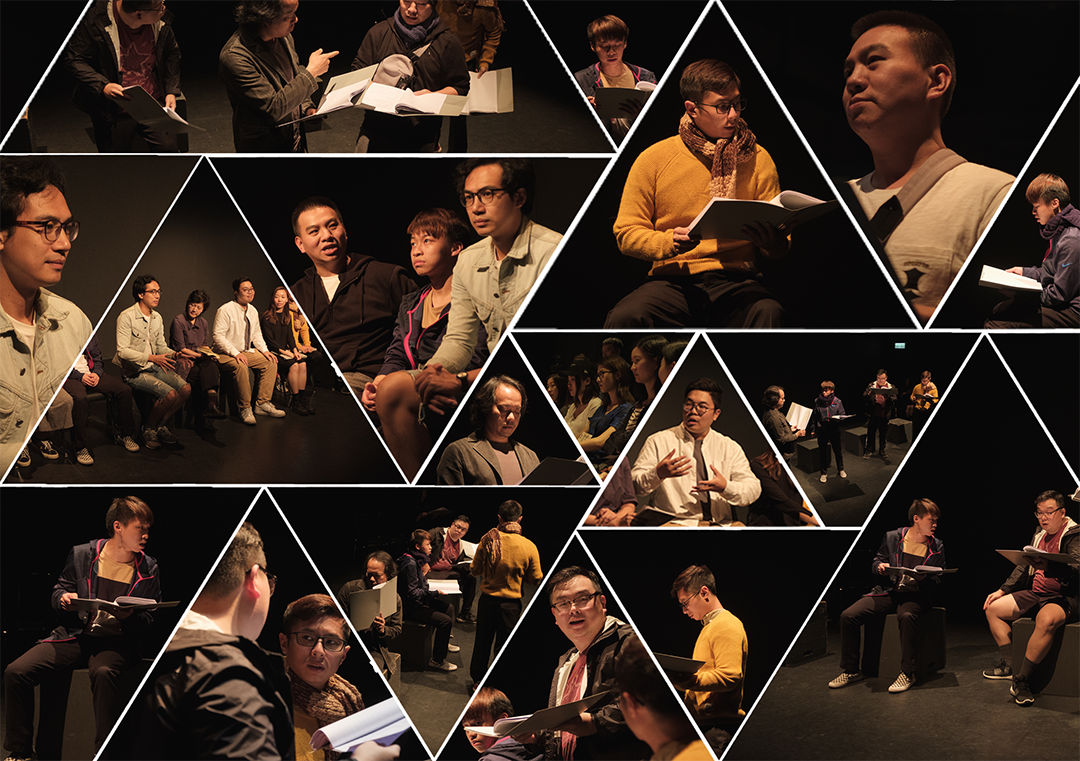 What can you see, in these halted moments, these empty spaces?” 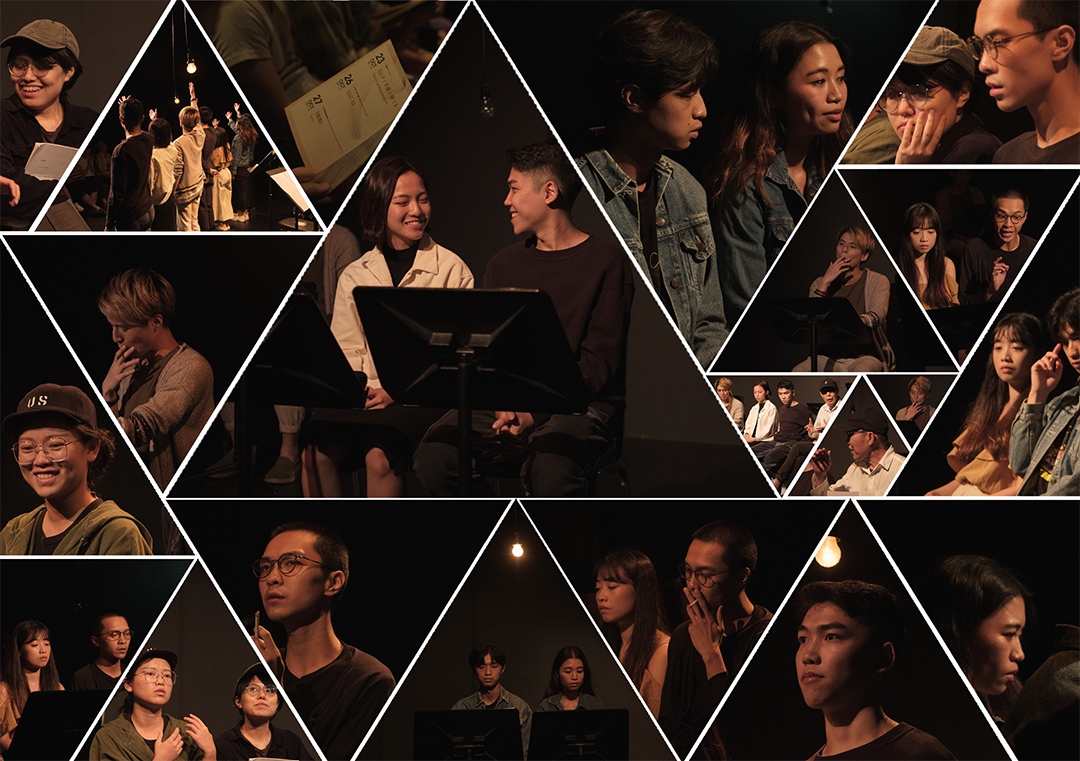