Are your works up to the standard?

Show your works to the overseas comics professionals and seek for their most genuine insights and feedbacks.

Grab the exclusive 15-minute one-to-one critique session and pitch your works to the world market.

Conducted in French with Cantonese interpretation

Conducted in French with Cantonese interpretation

He studied History and Philosophy at the Lycée Pierre de Fermat in Toulouse and Arts and Comics at the European School of Visual Arts in Angoulême. He moved to Berlin in 2013 and worked for the comic-publisher Reprodukt.

He loves to explore different form of presentation of comics.

Éditions Polystyrène is a French publishing house established by Alex Chauvel and friends from the European School of Visual Arts in Angoulême in 2010. Éditions Polystyrène aims at redefining the format of comics books by publishing “books” that unfold, in the form of a poster, of mixed-media, etc. All these formats are related to the themes and contents of the comics themselves. From adventure stories to more personal books, Éditions Polystyrène try to make room for all genres. 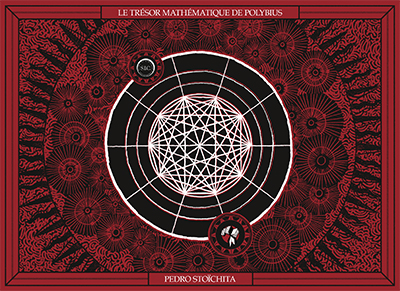 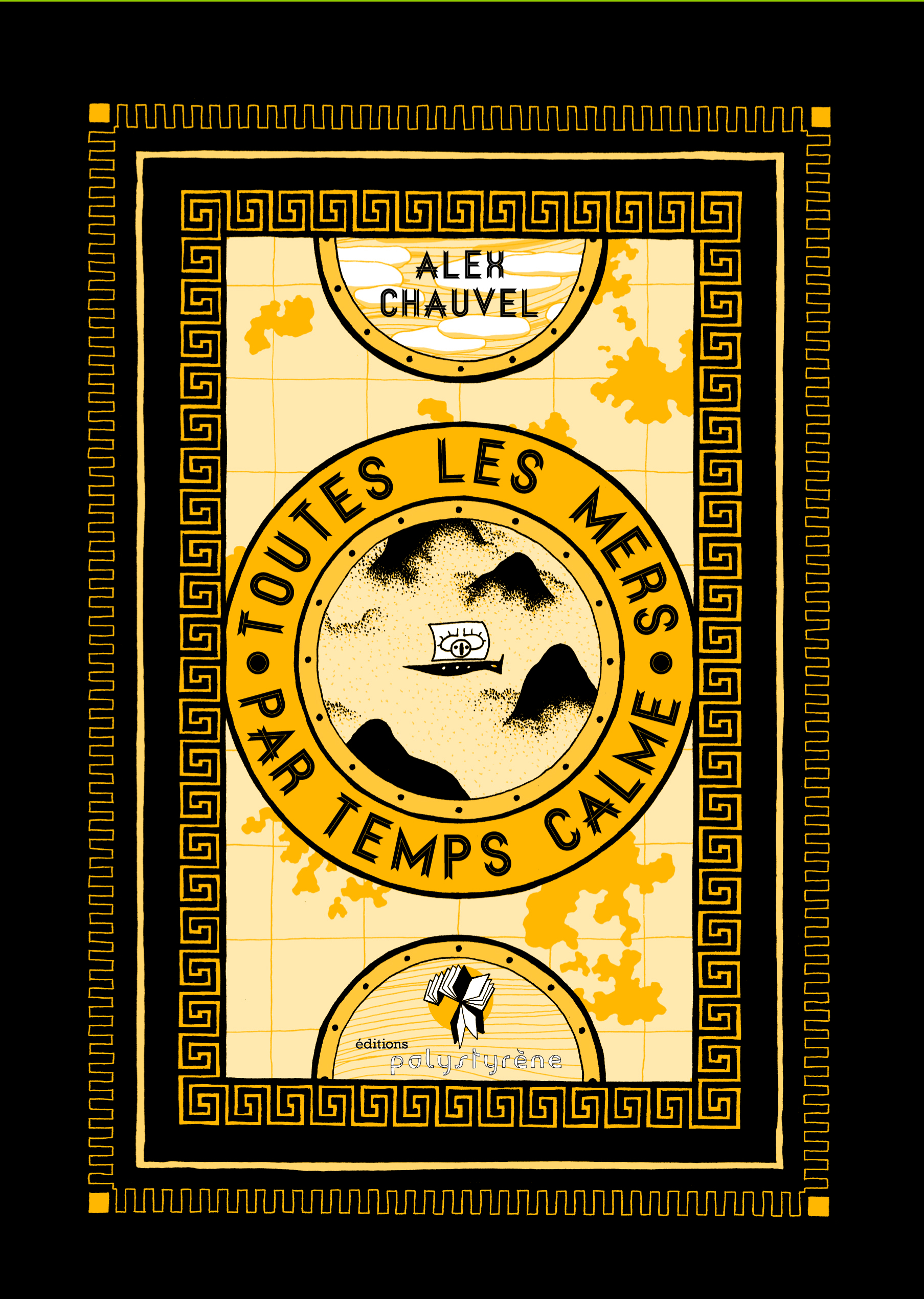 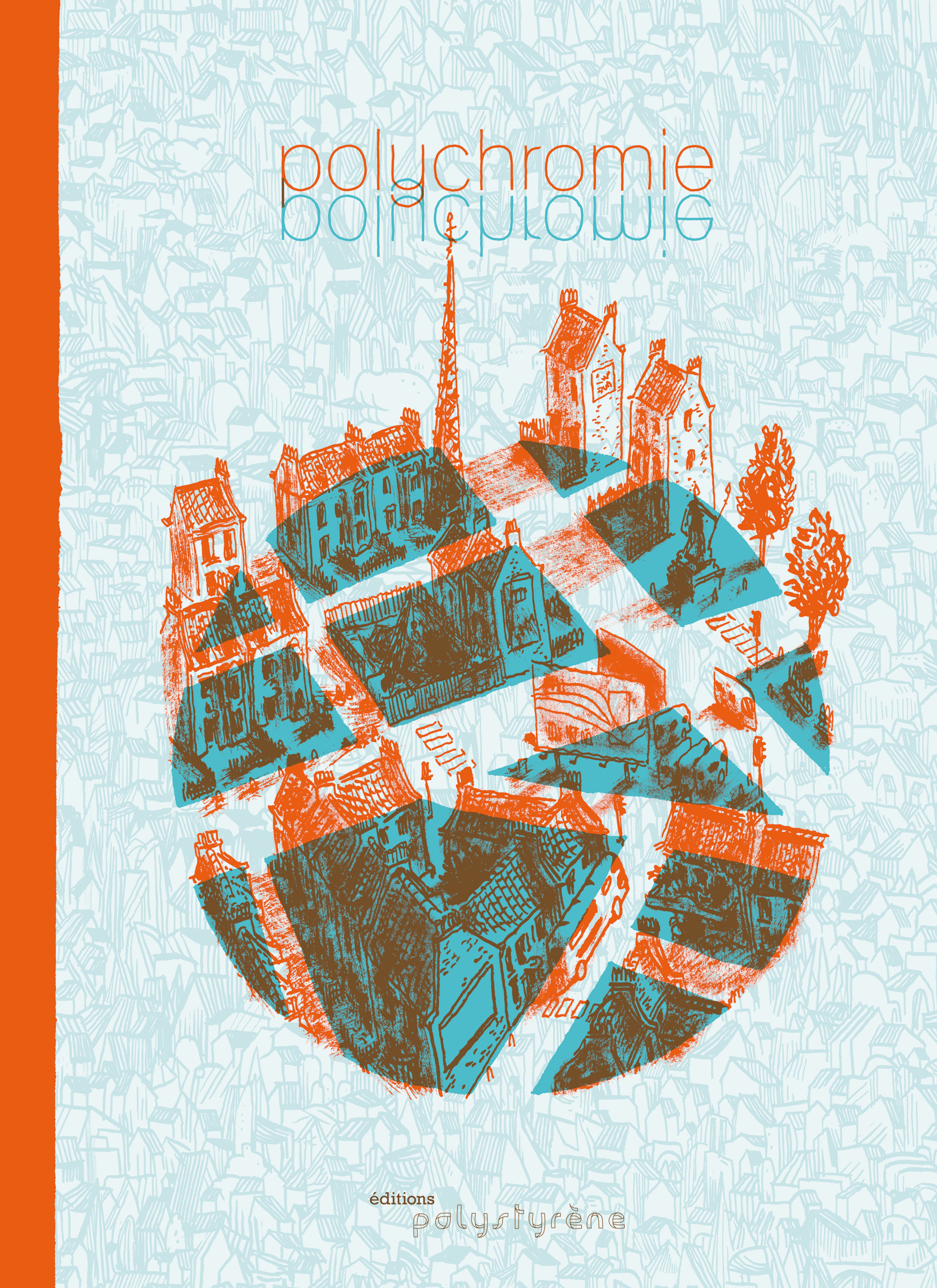 Patayo Éditions started with a name. A name that doesn't say anything, and doesn't mean anything, but which brings out all the possibilities. Trained as a landscape designer, for 25 years Frédéric has been trying to tell stories by staging trees in front of their spectators all over the world, according to  orders. It is therefore quite naturally that I am attracted to  books, the magic and mystery they carry within them,  the story and the knowledge they develop… These have  led me to move from trees to paper and the world of publishing, from the large landscape to the landscape format...

The first trigger was when I discovered lianhuanhua, the Chinese comic book format that means "chained pictures". One image per page accompanied by a small text, it was in wide circulation  from the 1950s to the end of the 80s before the Japanese manga became popular. It is a very simple format that  fits in your pocket. I saw a great potential in it to tell stories and create beautiful objects to read in a world where images and texts are omnipresent. Patayo Éditions could start his own adventure, with a diversity of views, whether graphic or narrative. And, for the reader, an opportunity to look at the world a little diﬀerently.

Founded in 2019, Patayo Éditions, an independent Nantes-based publishing house dedicated to the drawn image, aims to highlight works and artists that bear witness to territories and cultures that are as diverse as possible. Aimed at all audiences, from young people to veteran comic book readers, Patayo's graphic novels invite the encounter of genres, universes,

languages and aesthetics from all over the world, and seek to bring out cultures and traditions often invisible in history and in drawn creation. 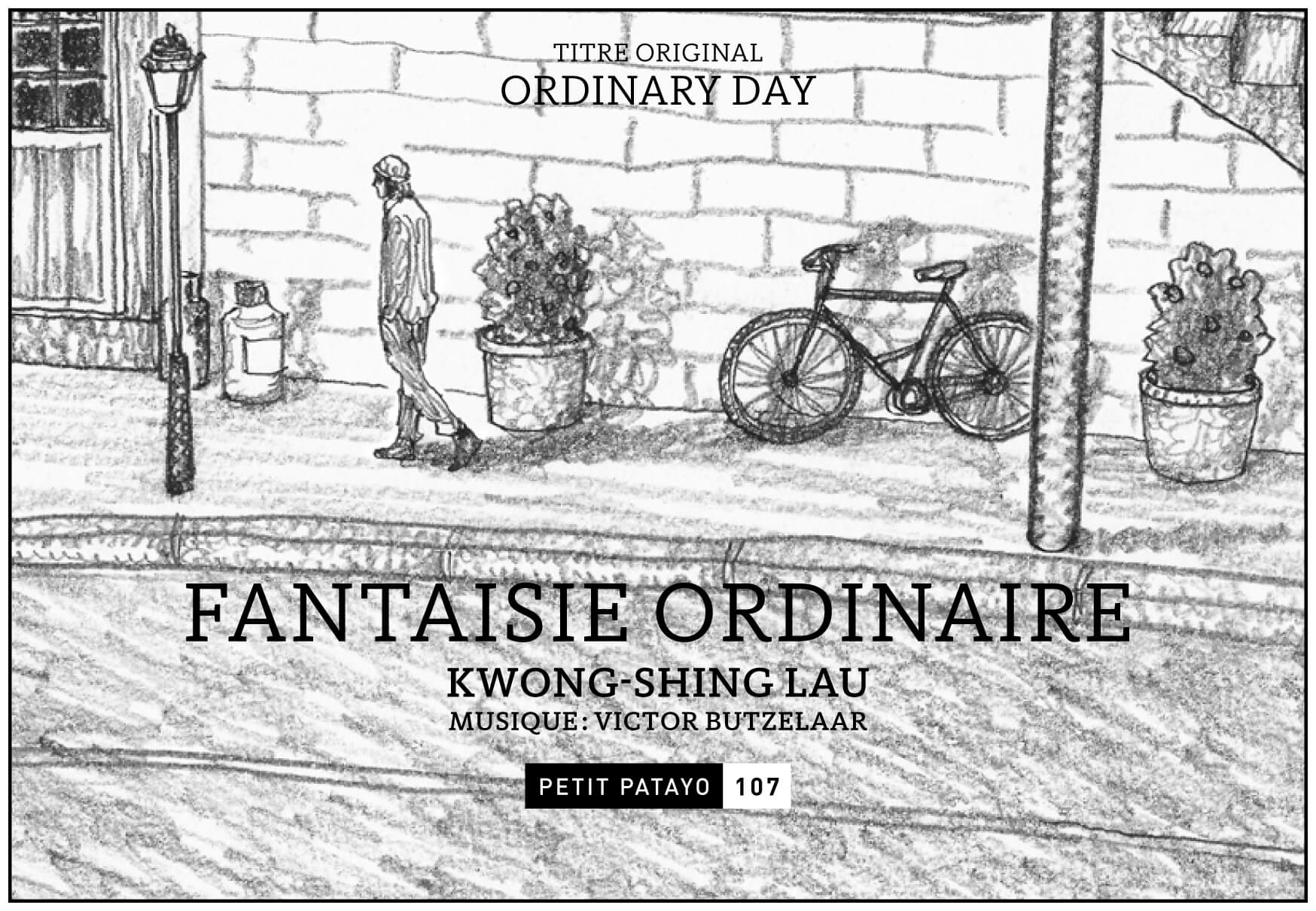 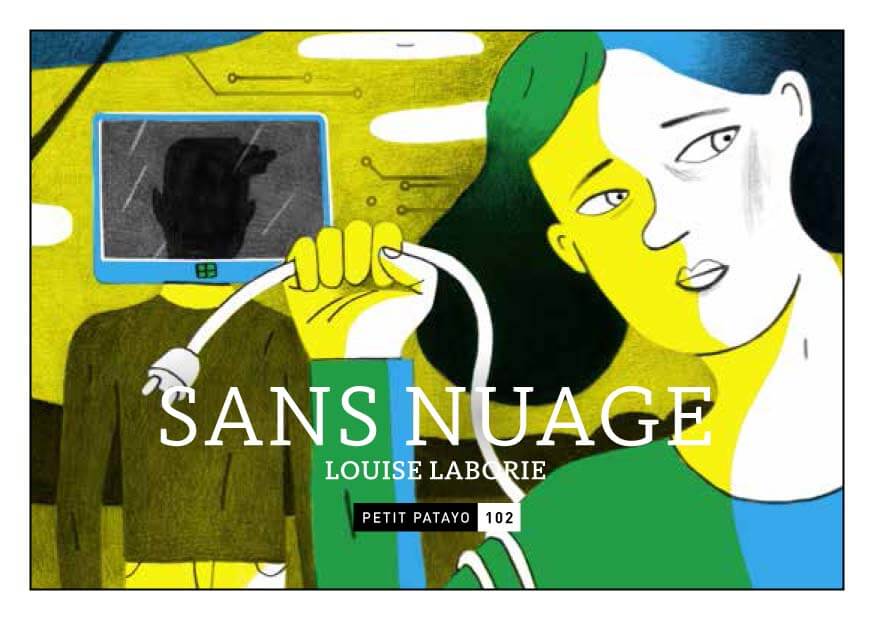 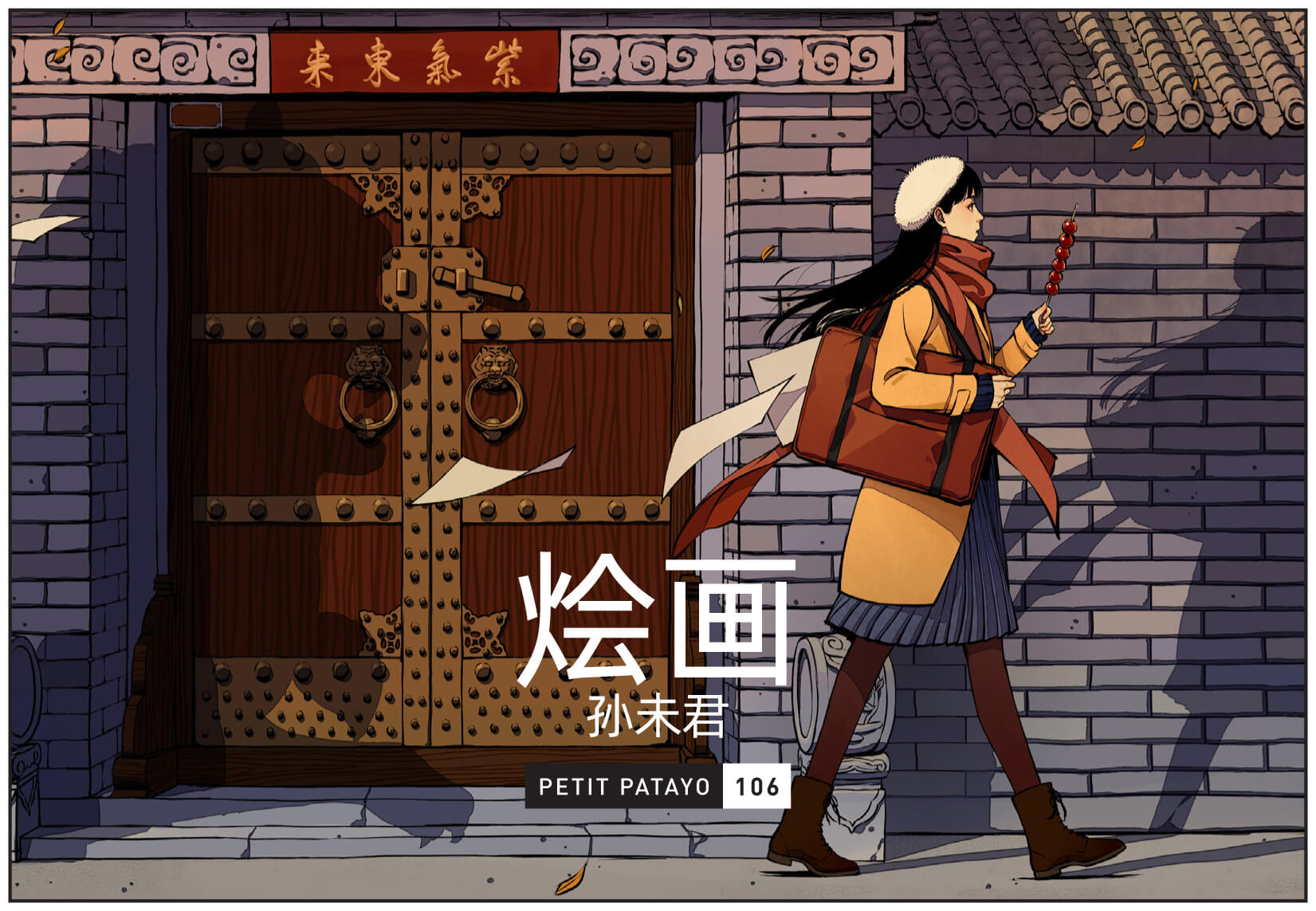 Editorial Director of Éditions Chattochatto. With a Masters Degree in Intangible Heritage and Economic, Scientific and Technical Information Management, he previously worked in the media industry (radio, web) before returning to his first love: manga.

Chattochatto is a manga publishing house established France in 2018, with the aim of discovering new talents. We specialise in editing shônen, seinen, shojo and look beyond borders to find exciting, intriguing and overwhelming stories. 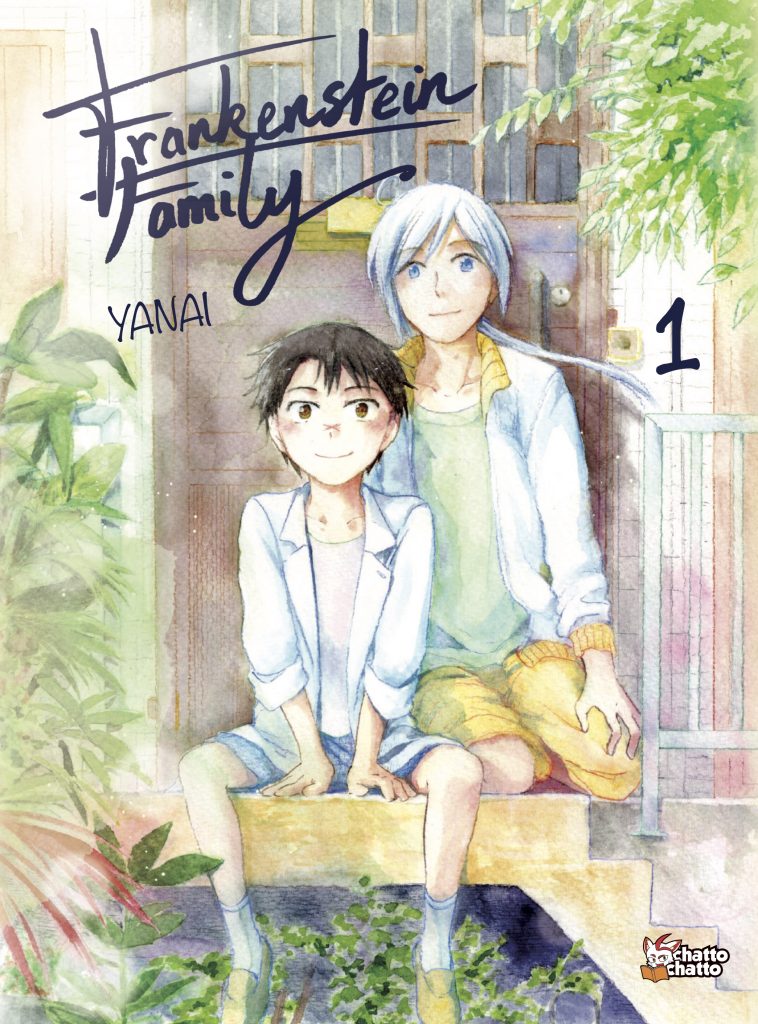 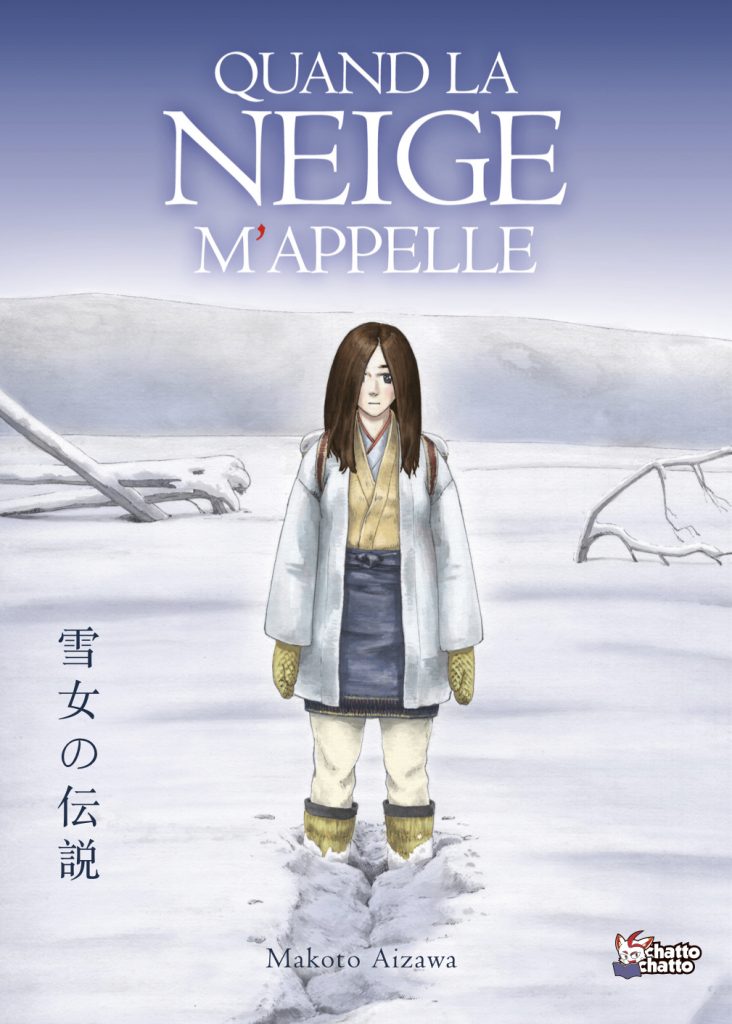 Established in 1997, Éditions Atrabile is the first independent comics publisher in Switzerland.
Éditions Atrabile specialises in drama comics and has working partnerships with comics artists with distinctive styles from around the world. Comics by Éditions Atrabile enjoy popularity beyond the traditional comics core of Switzerland, but also in France, Belgium and European countries, they are widely read in North America, Africa and Asia. 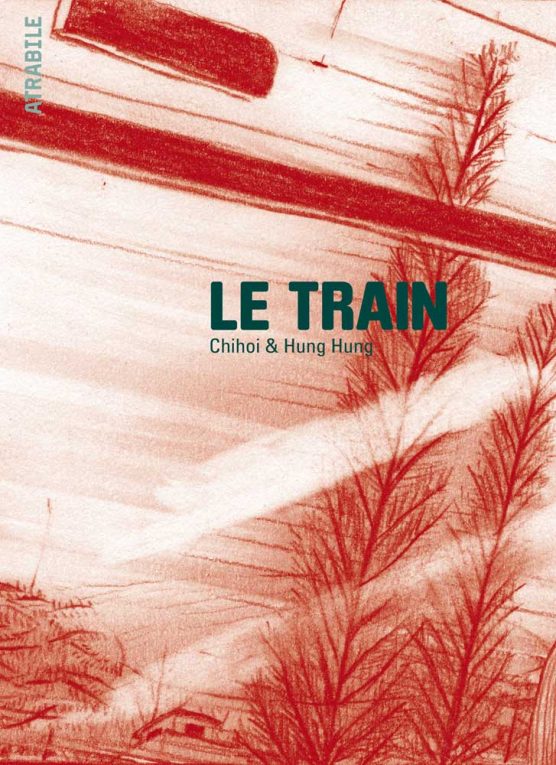 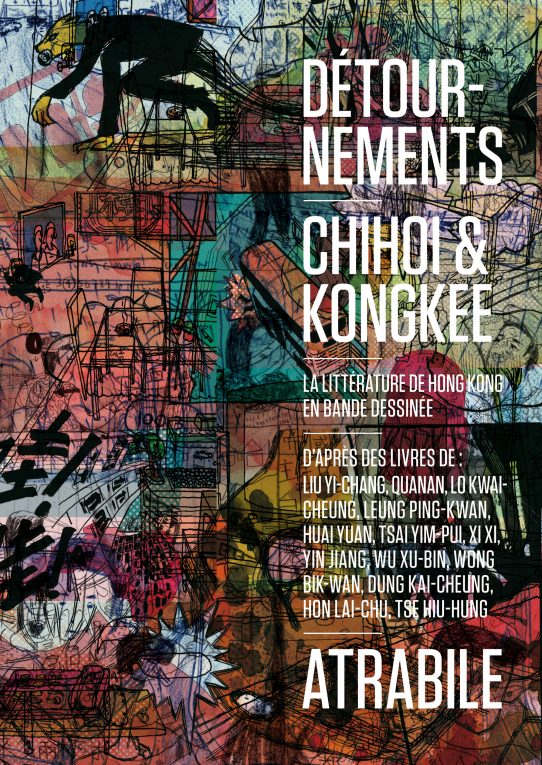 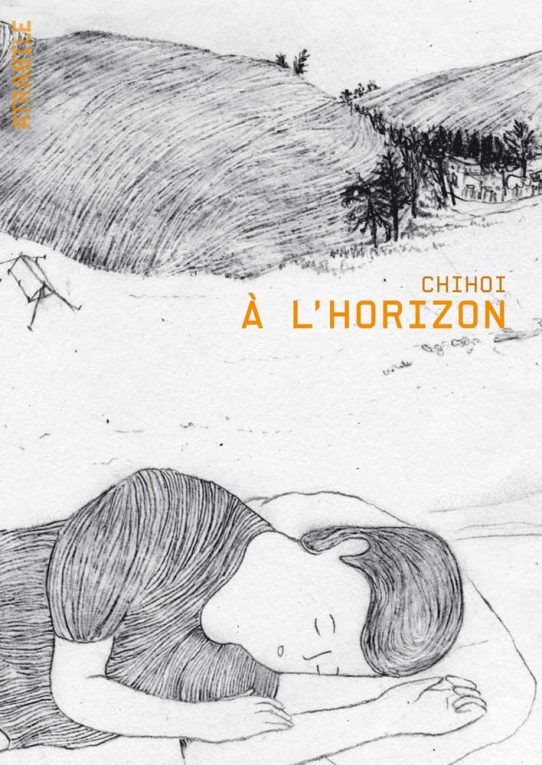 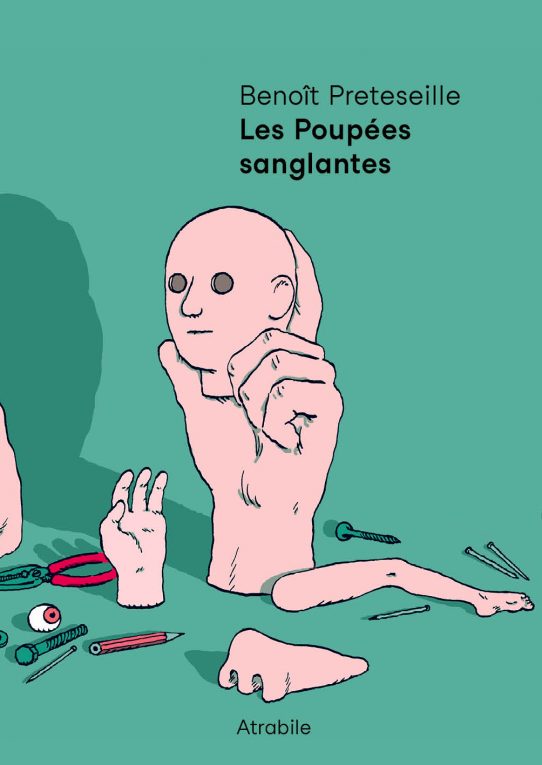 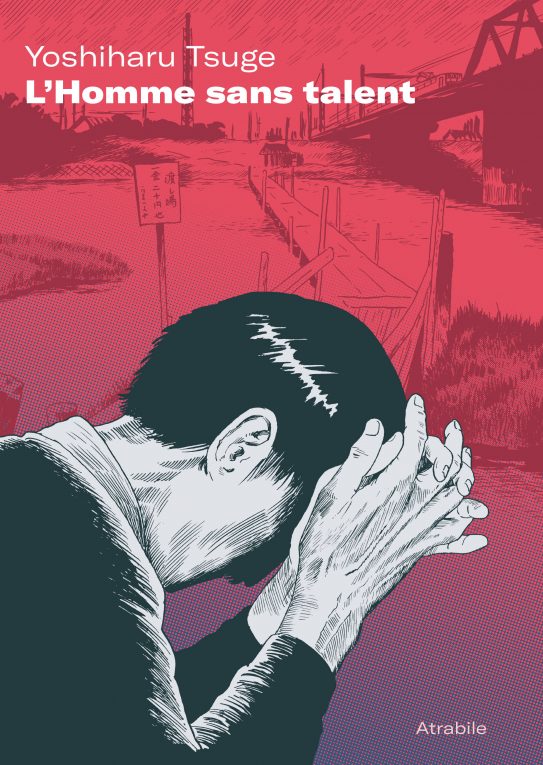 David Schilter grew up in Switzerland and after finishing his Law studies he moved to Latvia. He is the co-founder of the Riga-based comics publishing outfit kuš! Since 2007, kuš! has published over 150 titles with comics artists all around the world. Aside from publishing, kuš! organises workshops, exhibitions, residencies, artist talks and other comics related events, with the aim to spread more artistic expressions of the medium. David Schilter has worked as editor, curator and organiser for kuš! ever since and has been representing the Latvian comics scene at international comics festivals and art book fairs.

kuš! (speak koosh!) is an alternative comics publisher founded in 2007 in Riga, Latvia. All publications since 2008 are published in English with international artists, distributed to comics shops around the globe. The aims of kuš! are to popularise comics in a country where this medium is practically non-existent and promoting Latvian comics abroad. In 2012, the š! anthology won the Prix de la Bande Dessinée Alternative at Angouleme International Comics Festival in France, and in 2017 and 2020 š! was nominated as Best Anthology for the Eisner Awards in United States. kuš! does not just publish comics on paper, but also organises exhibitions, residencies, workshops, comics jams and other comics related events besides traveling to international festivals to spread the Latvian comics fever. 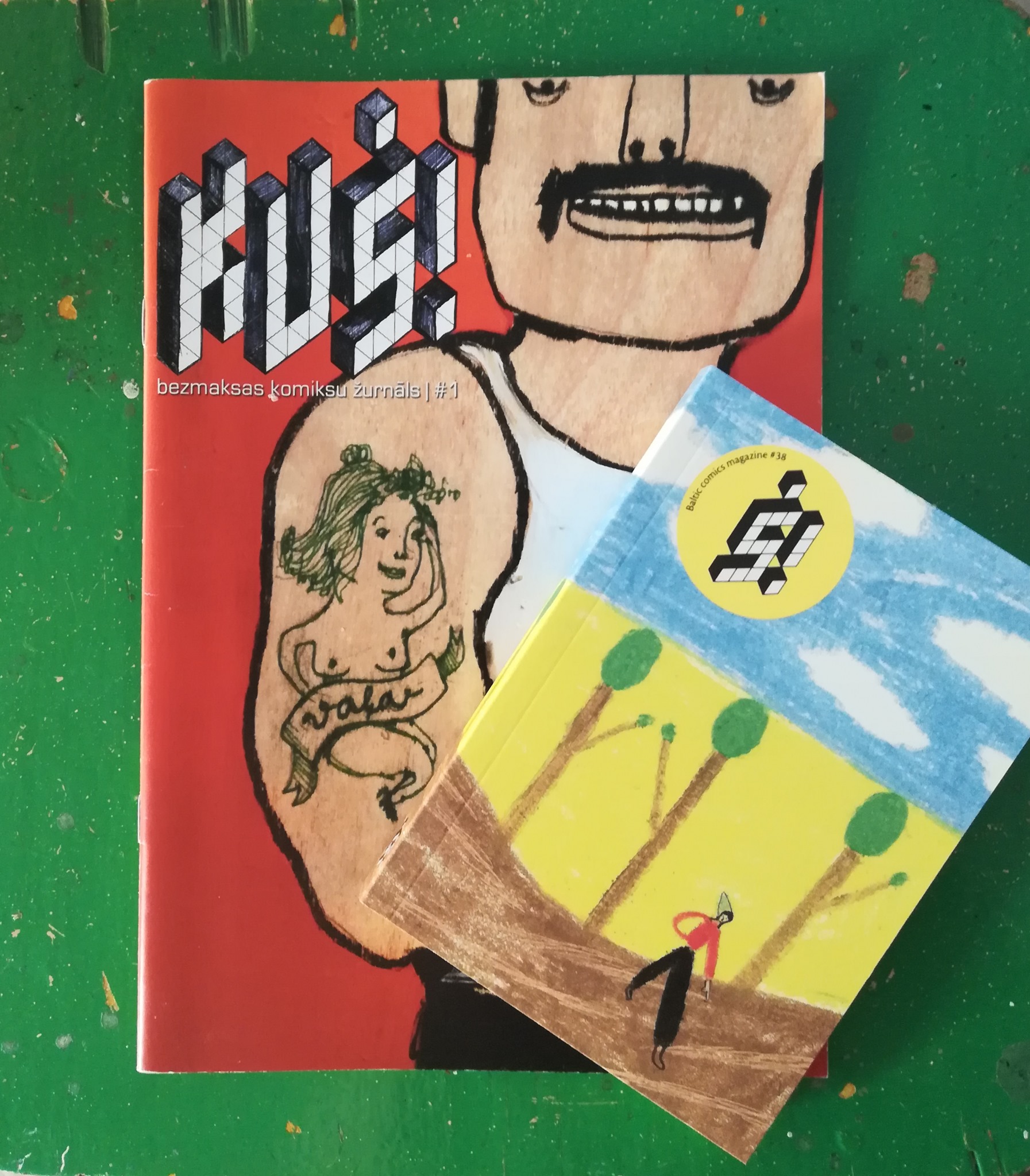 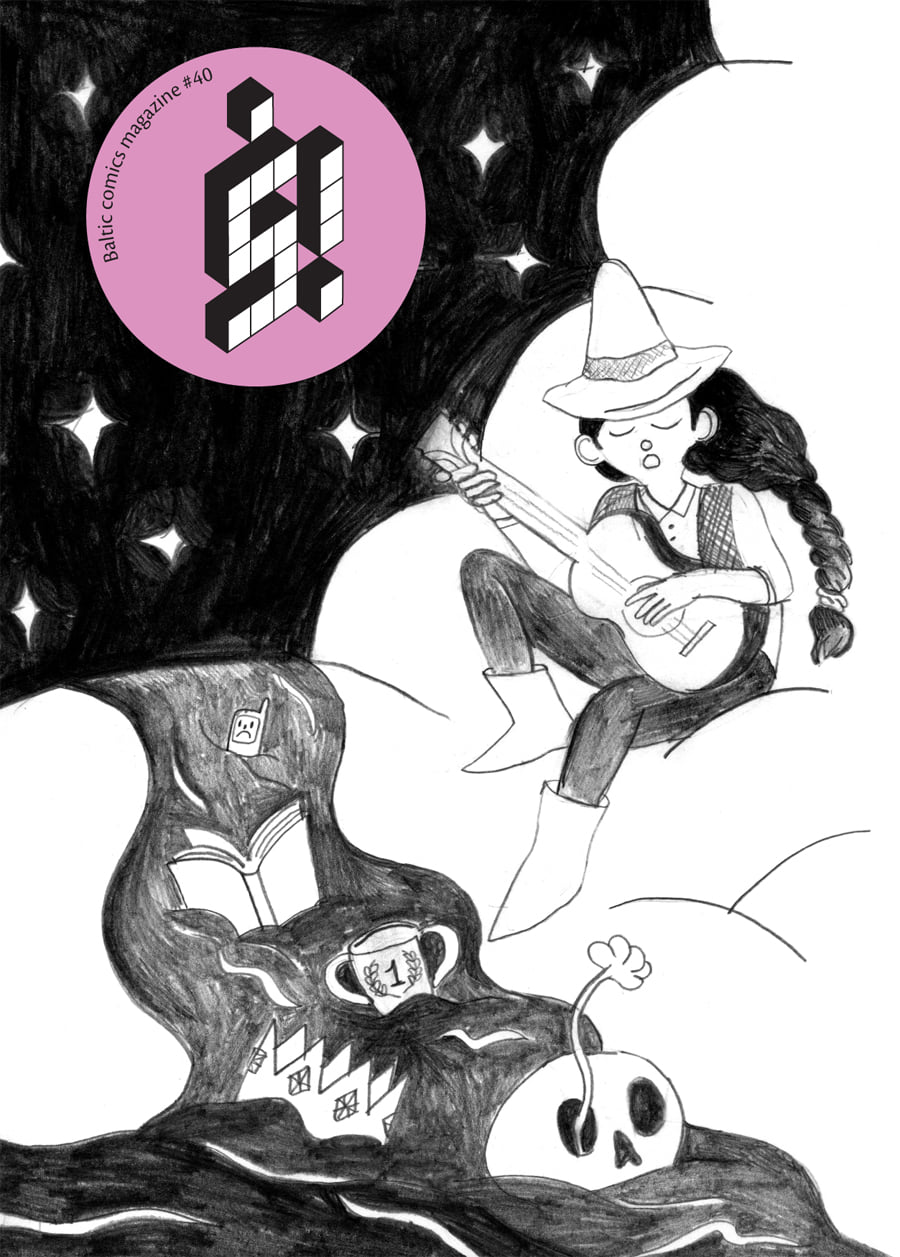 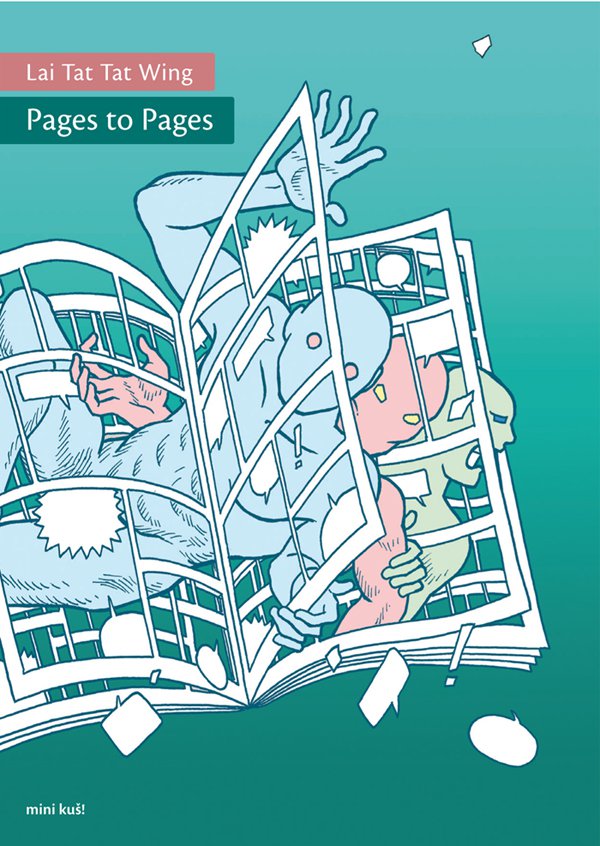 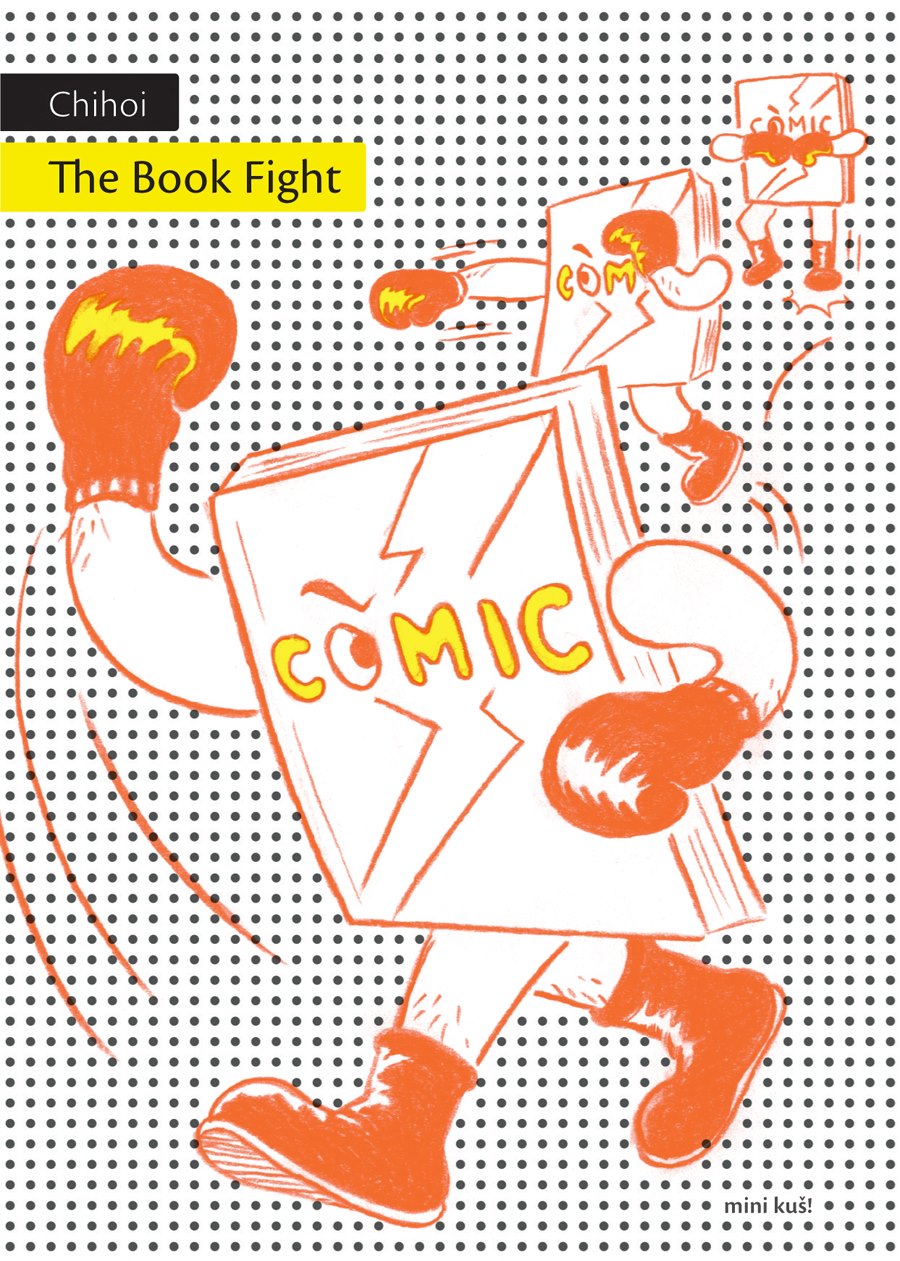